Distributors of gift turkeys and hams for corporate America since 1984.

Since 1984, we have maintained a long-standing reputation as a family-owned and operated business providing fine quality gifts and outstanding service. We are committed to accommodating your needs and making your priorities our priorities.

Loewy Foods primary business is selling gift turkeys and hams to corporations that give them out as employee gifts during Christmas and Thanksgiving. It is a seasonal business which is open annually from September through December. We pride ourselves on reasonably priced premium gifts, outstanding customer service, and punctual delivery.

Loewy Foods, an Illinois corporation, has been in business since 1981 when Mark Loewenstein moved from Detroit to Chicago to open a branch of his family business.

The family business was Loewenstein Poultry which opened its doors in 1894 as a poultry wholesaler in Detroit’s Cadillac Square. It was owned by Louis Loewenstein. The business was taken over by Max Loewenstein in 1948 and operated as a purveryor of poultry products to country clubs, restaurants and institutions. At that time they moved the business to the Broadway Market Building in downtown Detroit.

Following his graduation from Michigan State University in 1954 Marshall Loewenstein (Mark’s father) joined the family business with his father Max (left) and felt it was time to develop the holiday gift turkey business further. When it was apparent that that end of the business was most profitable they closed their Broadway Market location and moved to a warehouse near Tiger Stadium where they ran their wholesale distribution business.

The gift turkey trade soon became the focal point of the business and by that time Marshall's father, Max, retired. The family moved their operation to Taylor, Michigan where they sold gift turkeys and hams exclusively. Furthermore, they expanded to Ohio, Indiana, and New England.

In 1981 Loewenstein Poultry decided to expand to the Chicago area. Leading the charge was fourth-generation of Loewensteins...Mark. After three years, and with his father's blessing, Mark formed Loewy Foods in 1984.

Loewy Foods services all types of corporations including hotels, hospitals, car dealers, manufacturing firms, and many more. It has built its reputation on high quality products and reliable delivery.

IT'S NEVER TOO EARLY!

Feel free to contact us at any time to to discuss your holiday needs.

Why Do Chef's Pride Products Make Such Wonderful Gifts? 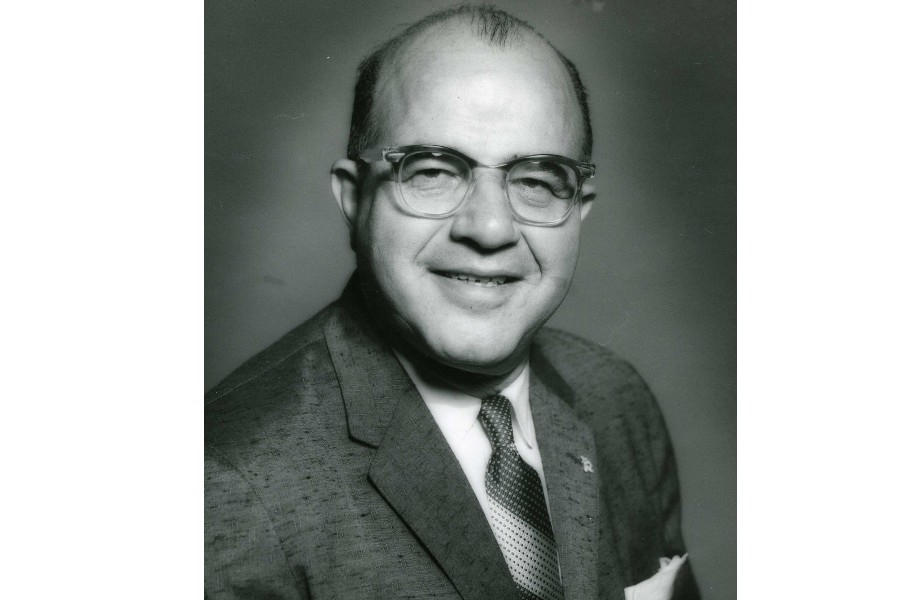 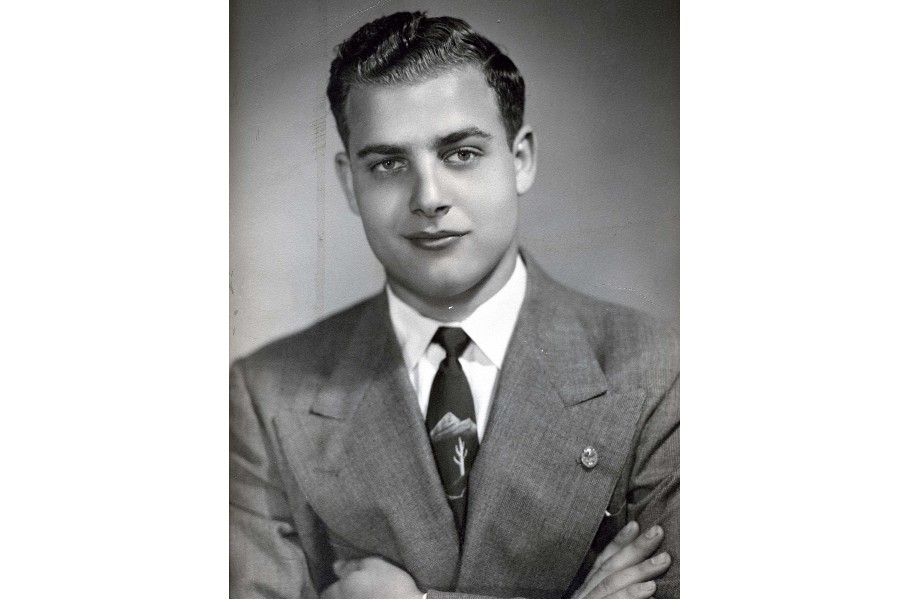 Marshall Loewenstein, after graduating from Michigan State University and starting his career at Loewenstein Poultry & Game Co. in 1954 at age 22. 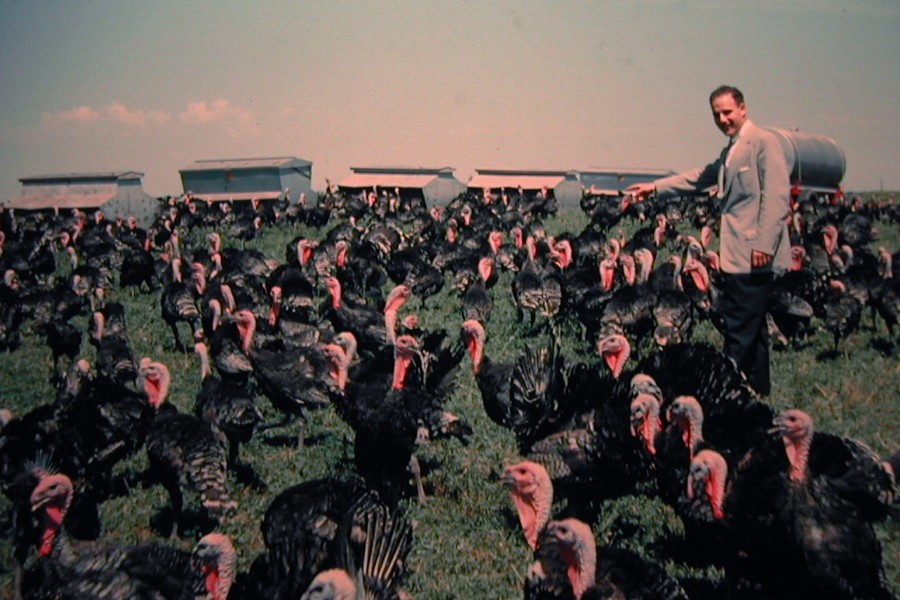 Marshall Loewenstein visiting one of the many turkey farms that supplied Chef's Pride turkeys in the 1950's. 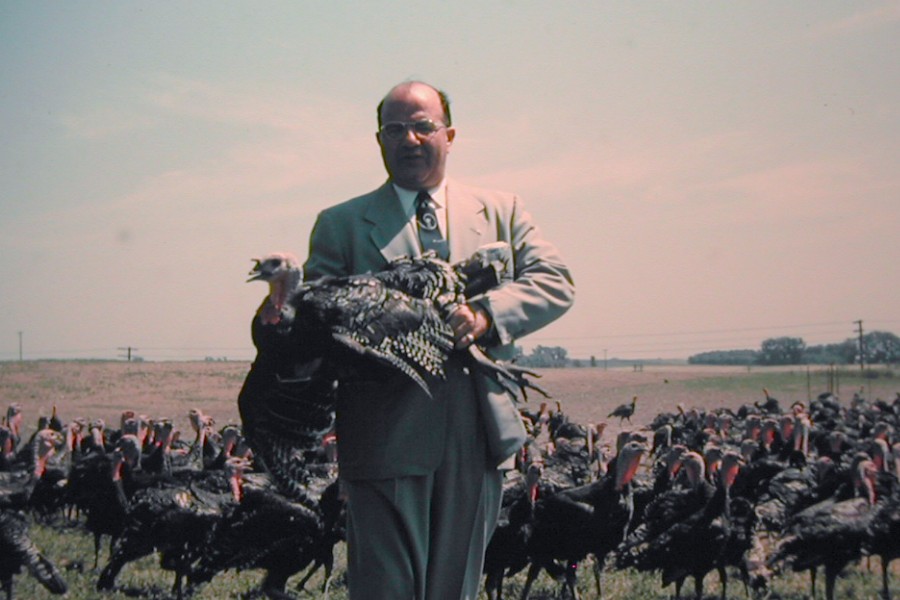 Max Loewenstein visiting one of the many turkey farms that supplied Chef's Pride turkeys in the 1950's. 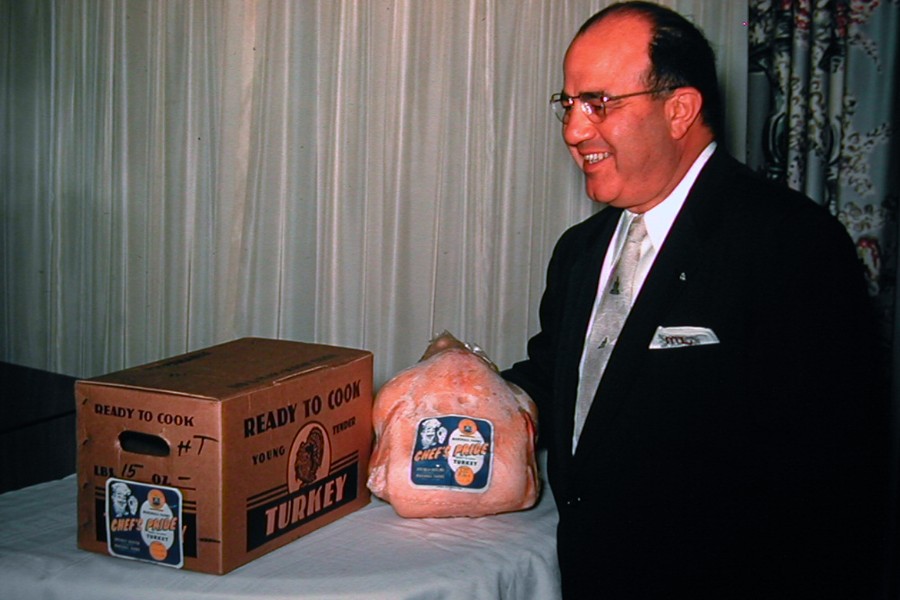 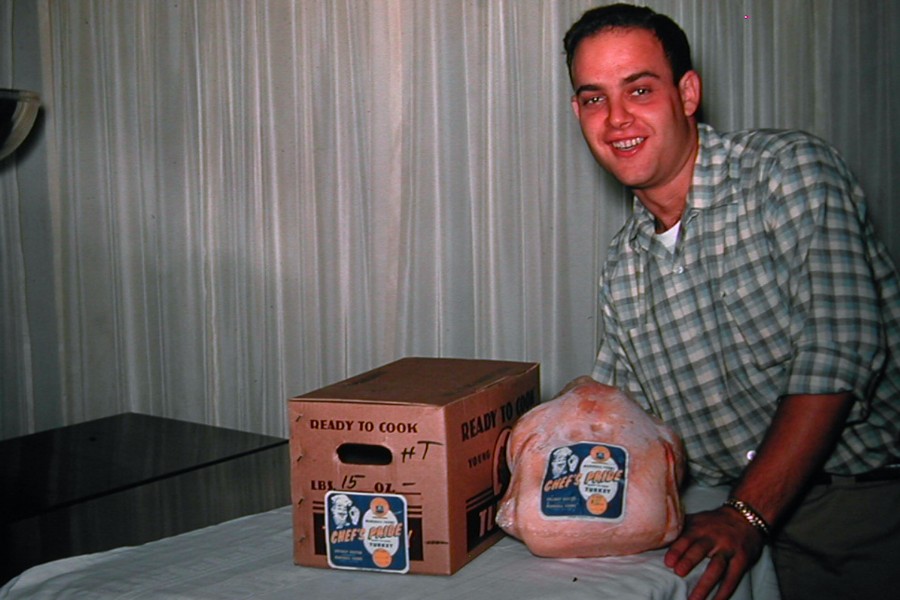 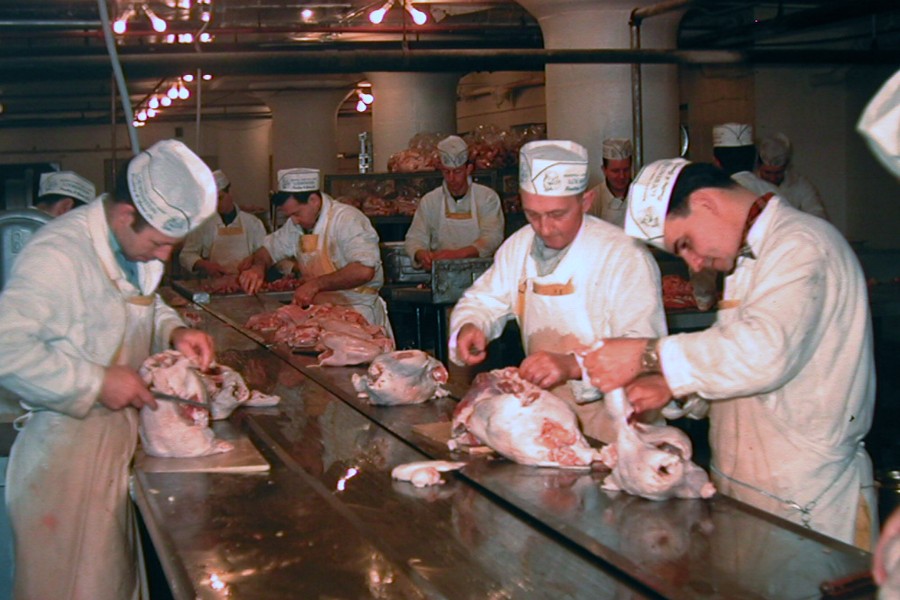 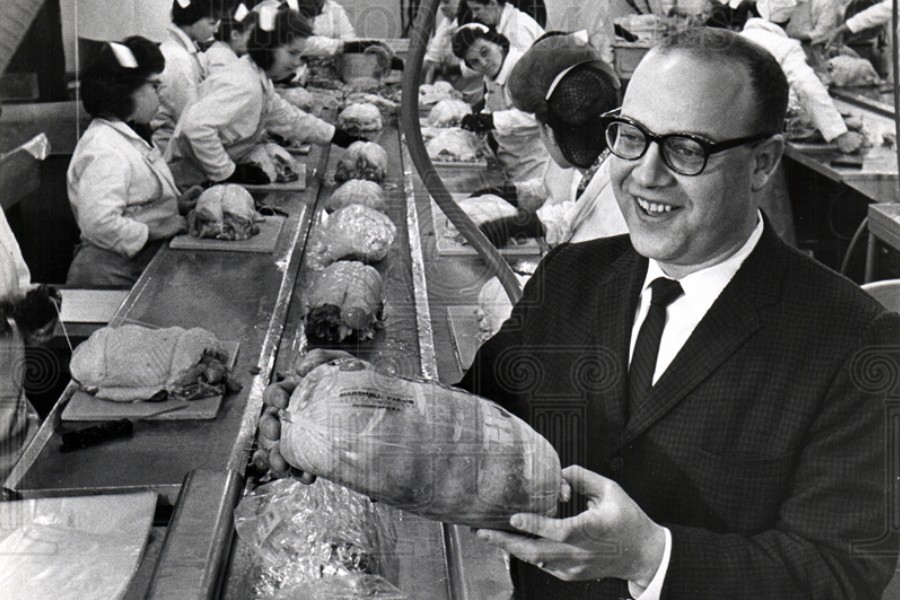 Marshall Loewenstein showing off a boneless turkey breast in 1957. 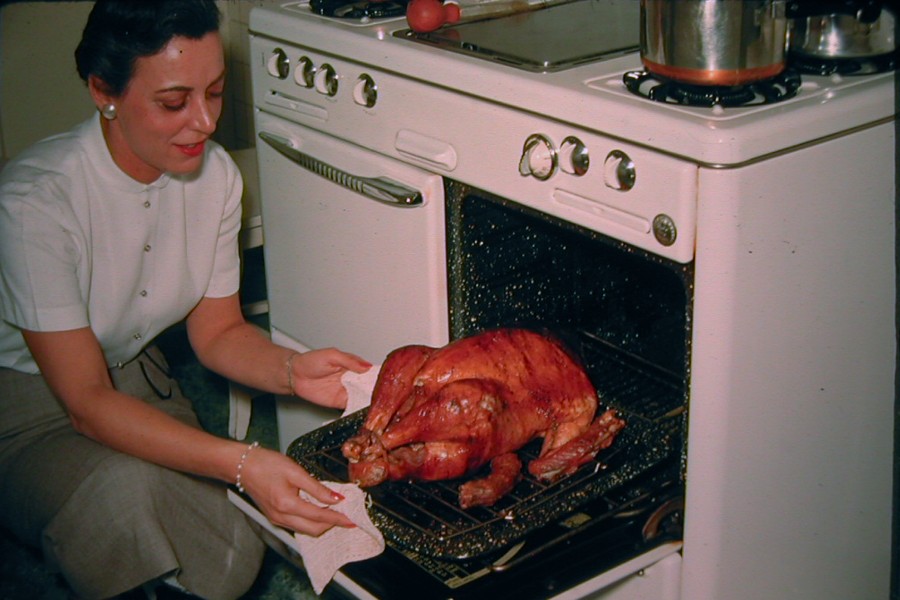 Max's wife Eleanor taking a Chef's Pride turkey out of the oven in 1949. 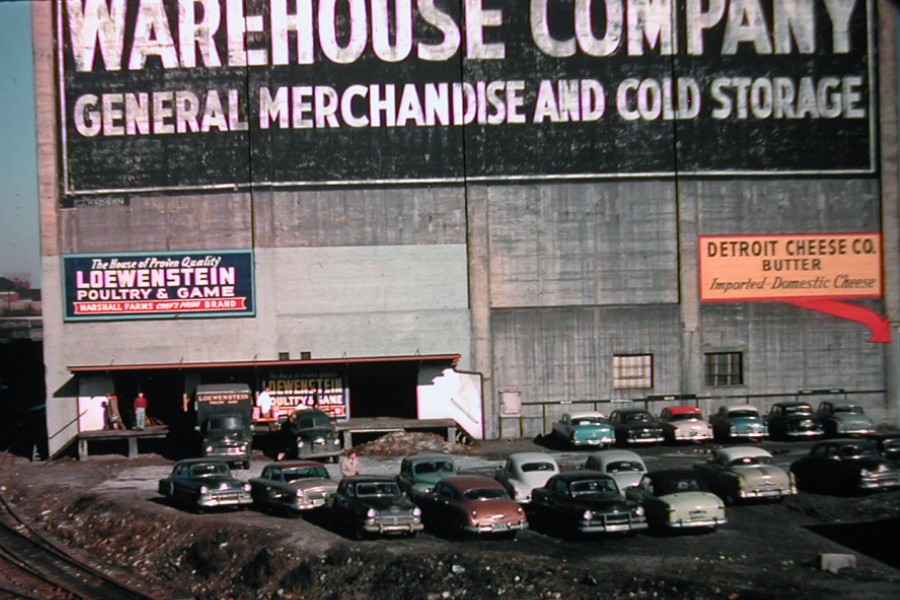 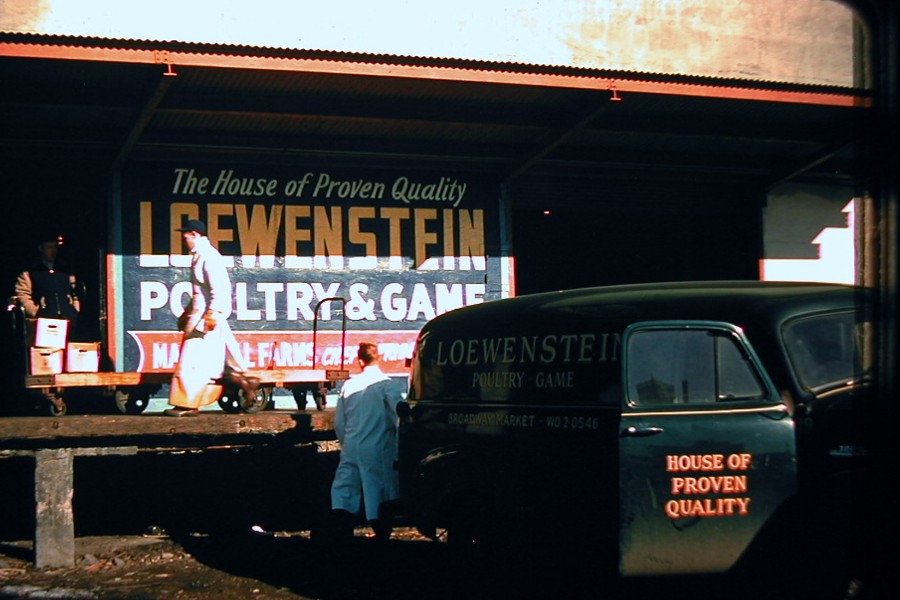 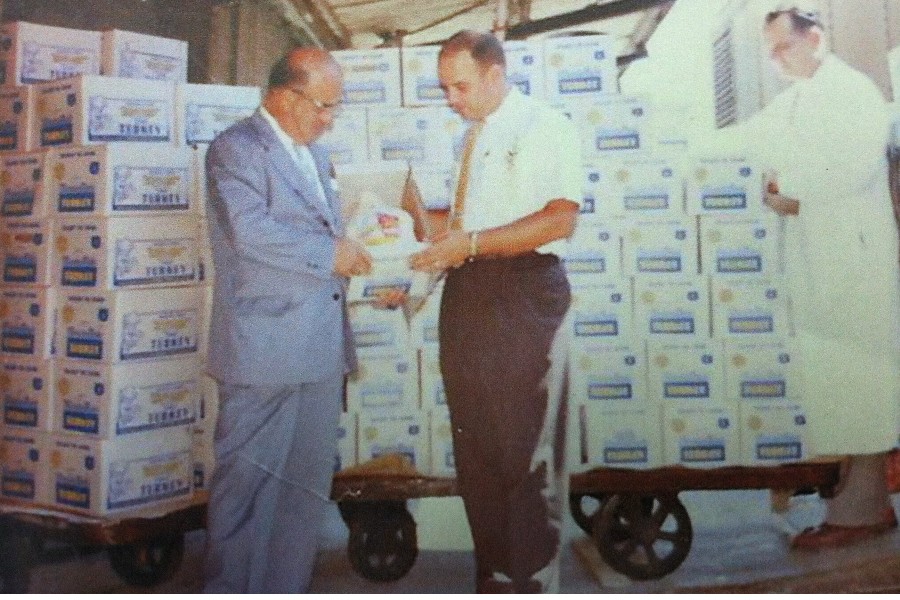 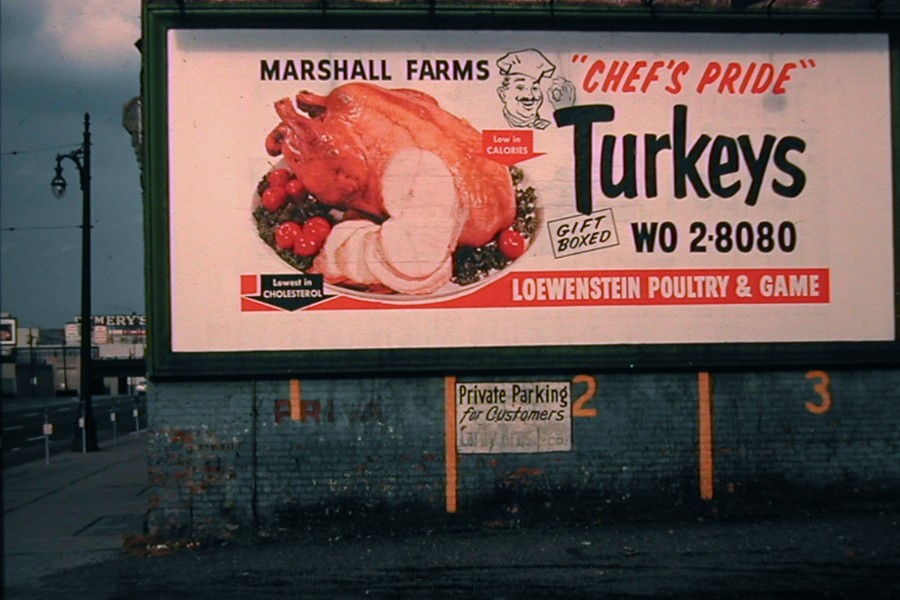 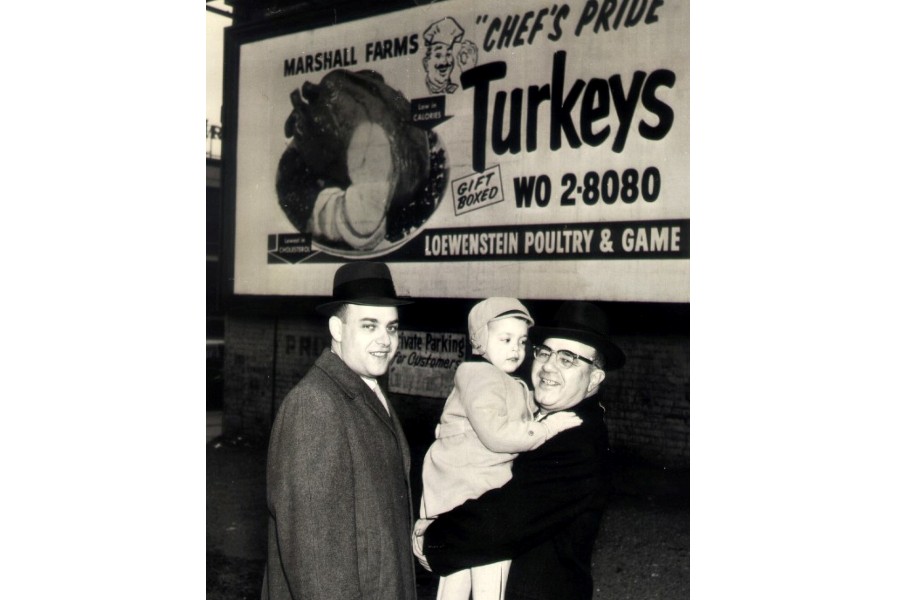 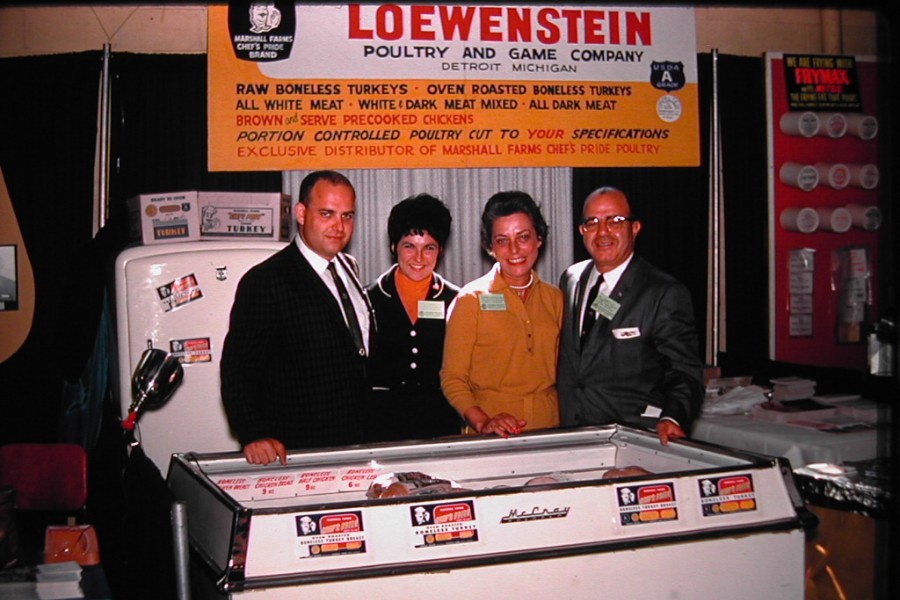 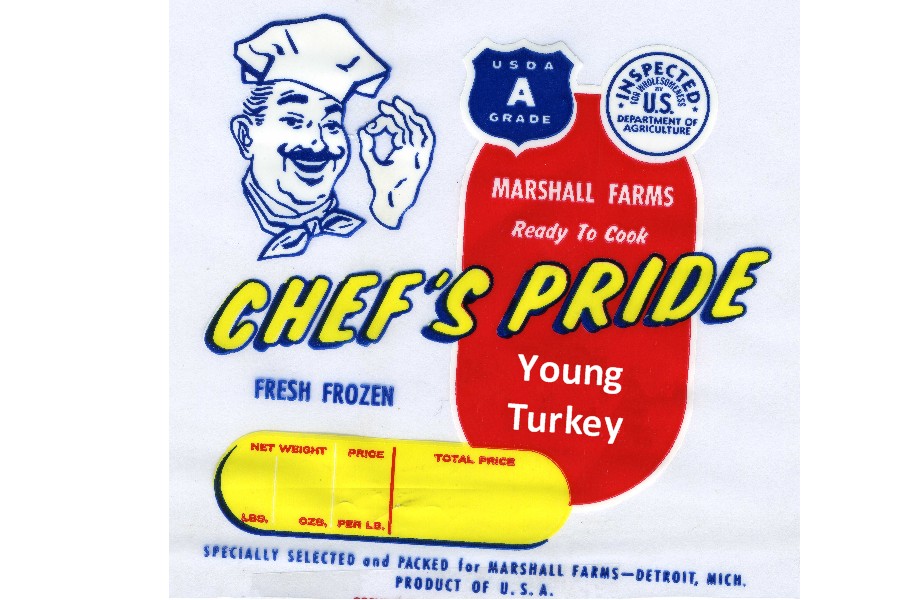 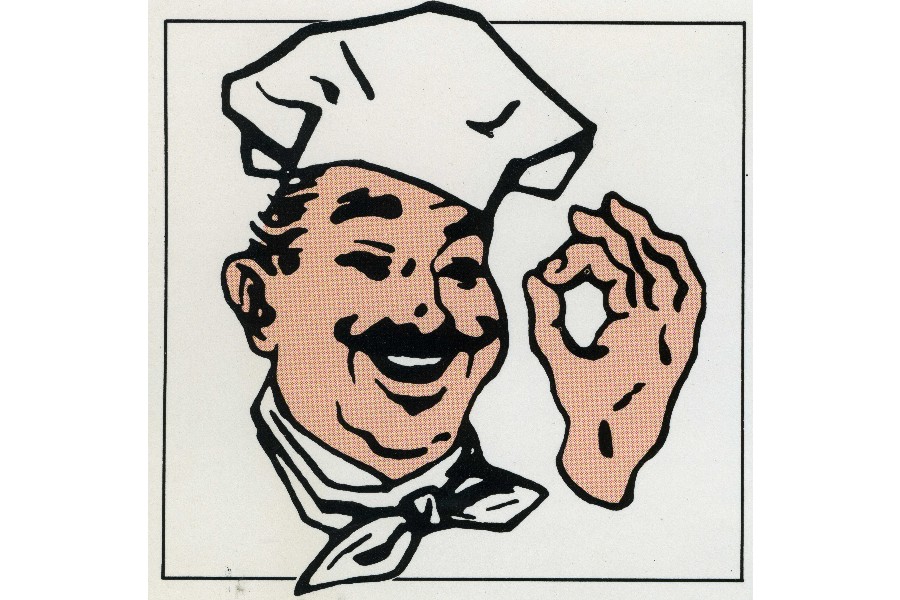 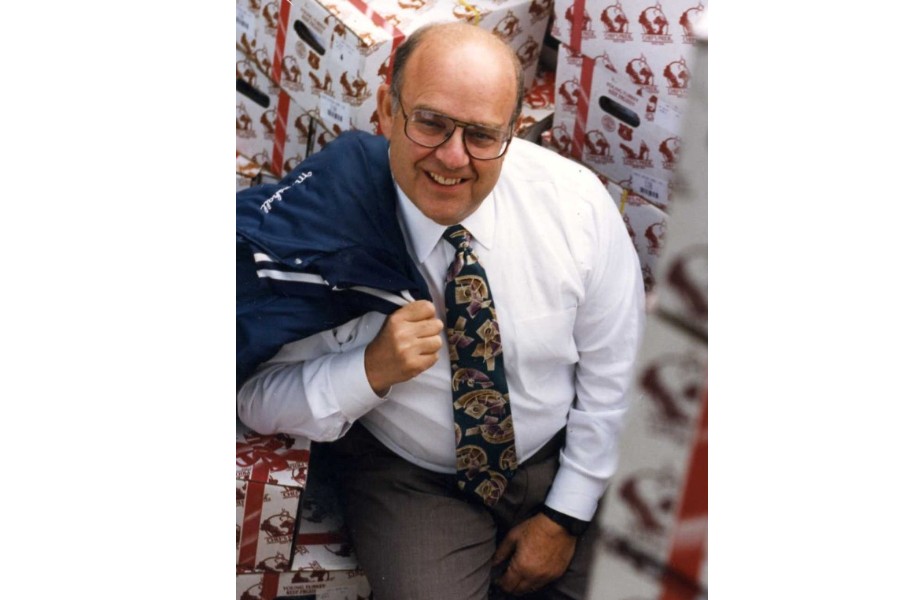 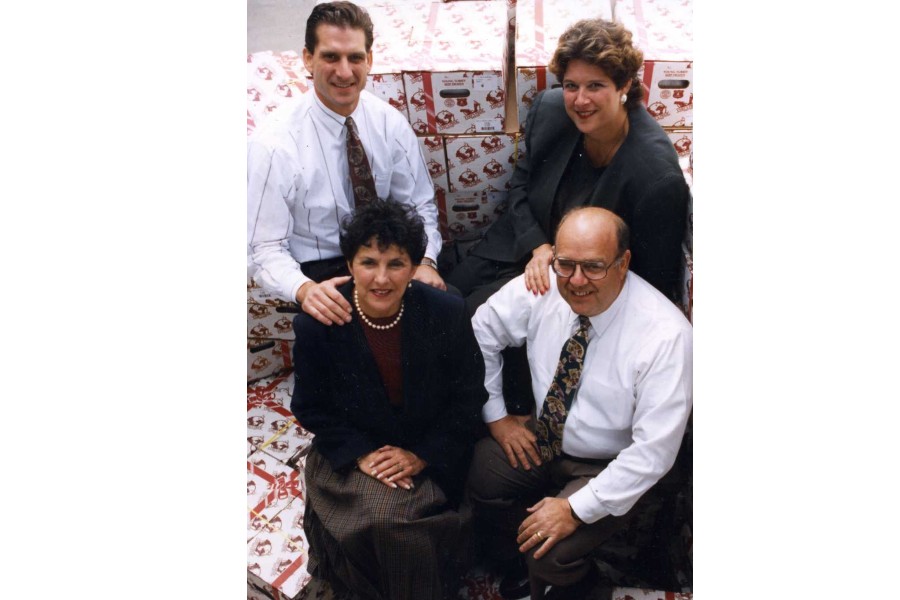 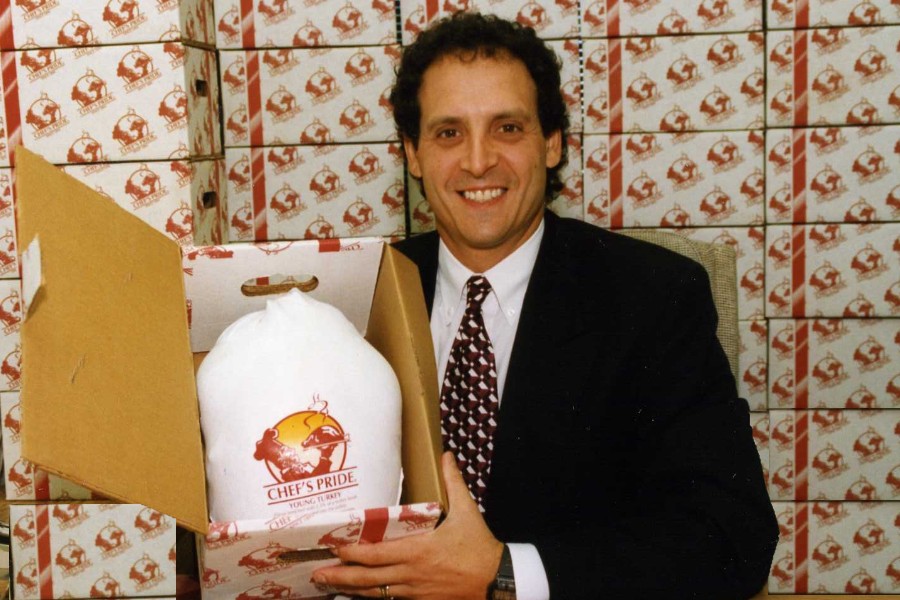 Mark Loewenstein, founder of Loewy foods pictured in 1989.
"Chef's Pride turkeys are the best. Our company has been handing them out for over 15 years and every year we get compliments! Our associates love them."
Stan C.
HR Manager
"I wanted to let you know how pleased we were with our order of 118 turkeys. The delivery was made early and the turkeys, being in those beautiful boxes, made it much easier to handle. Many positive comments. Thank you again and Happy Holidays!"
Patti S.
VP, Human Resources
"Thank you SO much for your excellent customer service! That is a rare find and so appreciated! I will definitely bookmark you for future orders. "
Katina W.
HR Manager
"What a joy it has been working with your company! We look forward to continuing the relationship! "
Lael M.
Project Coordinator
I appreciate your help. This is so much better than last year trying to load 300 turkeys into my truck in the grocery store parking lot. The individual boxes are a bonus!
Kelly I.
HR Director
"All I can say is WOW! Thanks for your great customer service and communication to make sure we get our 500 employees taken care in such a timely manner."
Shad D.
VP Operations